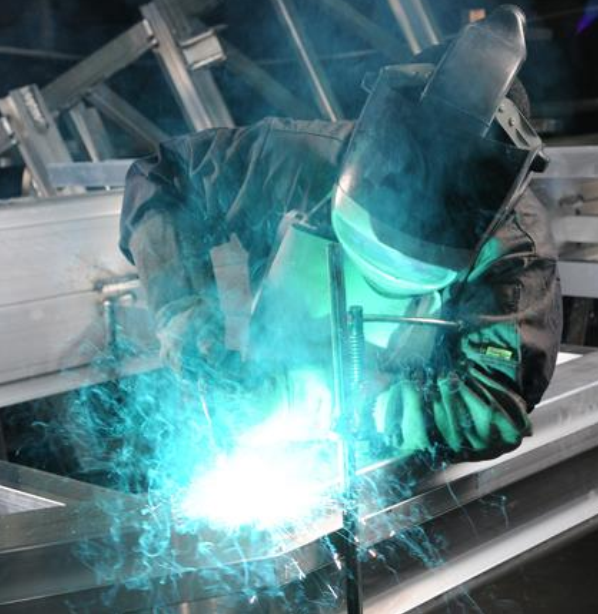 With this new certification, Poralu Marine will produce the new aluminum footwalk in Saint-Florent, Corsica.

Poralu Marine, specialized in designing and building top of the range port facilities, has just been awarded the EN 1090-3 Certification concerning production of aluminum structures.

As its production site is certified, it now can propose products with the “CE” label, especially products that have difficult technical and regulatory constraints, such as aluminum footwalks and other ‘critical’ structures, from the site.

This standard is the reference in the Construction Products Regulation (CPR), allowing manufacturers, such as Poralu Marine, to label their products on the market with a CE certification. All certified companies can market CE labelled products, especially those concerned by European standards requiring a high level of reliability, such as bridges and other structures. With this certification, Poralu Marine has proved the reliability and robustness of its manufacturing processes.

“The EN 1090-3 Certification is a new proof of Poralu Marine’s commitment to high quality when serving its customers, especially for footwalks where safety plays an important role,” declares Julien Estrat, the production site manager.

On April 5, 2019 the City of Saint-Florent, Corsica, and SOFID awarded the market of designing and producing the new footwalk across the Aliso River to the group made up of GMS, Corsica Driving and Poralu Marine.

The market consists in designing, building and equipping an aluminum structure footwalk on the Saint-Florent site, to replace the existing footwalk, in poor condition. The new footwalk must be able to support the weight of pedestrians, soft modes of transport, small electric vehicles from municipal roadways and exceptionally an 8-ton rescue vehicle. The footwalk was also designed to be able to hold a large crowd, during festivities such as the traditional Bastille Day fireworks show on July 14, attended by both residents and tourists.

This footwalk, which is being built in Poralu Marine’s production site in Port, France, will be delivered and installed in September in Saint-Florent. It is 94 meters long (308 feet) and has a 50-meter (164 feet) span without support.