Complete redevelopment of the marina and construction of a new public, waterfront walkway, cantilevered over the water and new marina.

The site is sheltered but the marina is subject to the significant tidal variations of British Columbia’s Vancouver Island.

The marina operator requires great flexibility, in terms of modularity and adaptability to be able to accommodate a transient clientele, permanent clients, and also host the Nanaimo Boat Show – an annual event that sees the marina convert into a major yacht sales event with boats of varying lengths and beams.

Optimal use of the modularity of Poralu Marine facilities that move on demand depending on the boats in the marina.

Using Poralu Marine’s aluminium frames, a seven-metre wide boardwalk was built alongside the marina. The completed project resulted in a 60% reduction in the number of piles for the walkway.

Design, engineering, manufacturing and installation of floating docks, and the fixed wharf walkway that borders the marina. 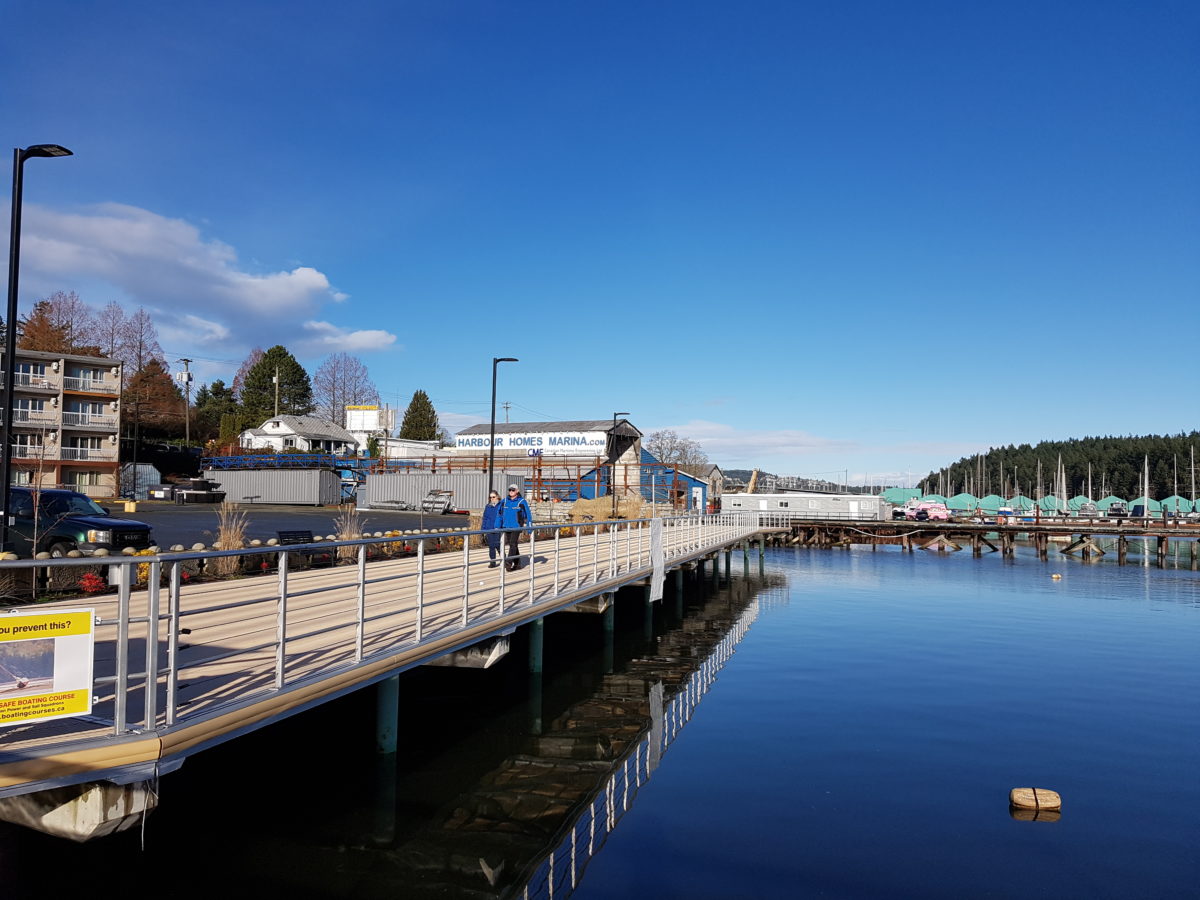 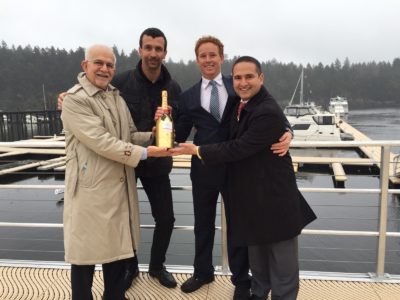 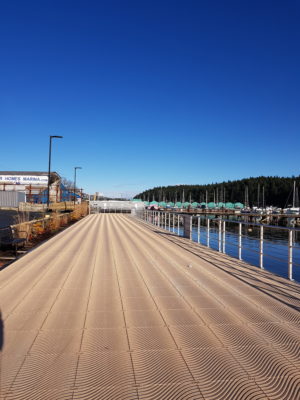 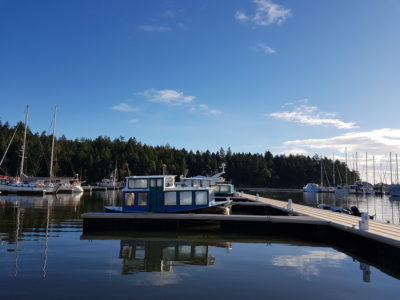 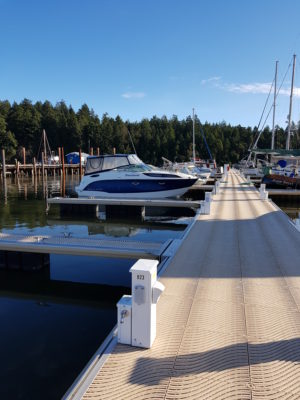 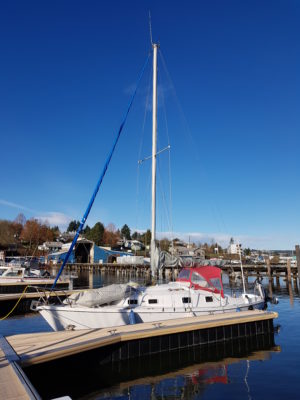 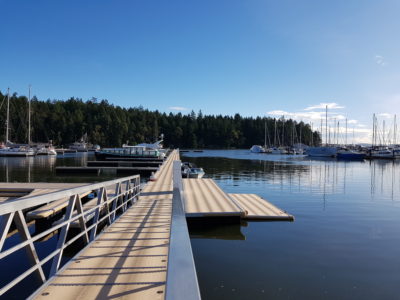 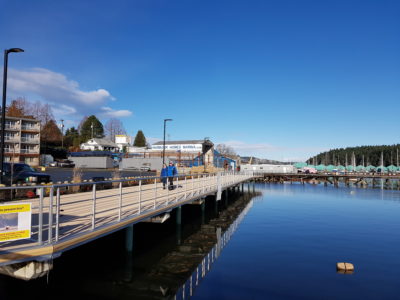 The modularity and flexibility of Poralu Marine docks allows us to optimise the operations and revenues of the marina whilst providing enhanced services and experiences for our marina clients. As boating habits change, and yachts get larger, our investment with Poralu Marine pays dividends as we are able to continuously adapt to ever-changing needs and demands throughout each year.
Odai Sirri - Director of Operations: Waterfront Holdings Ltd