A floating solar power station on a mountain lake in Switzerland: a world first and a new eco-innovative project for Poralu Marine 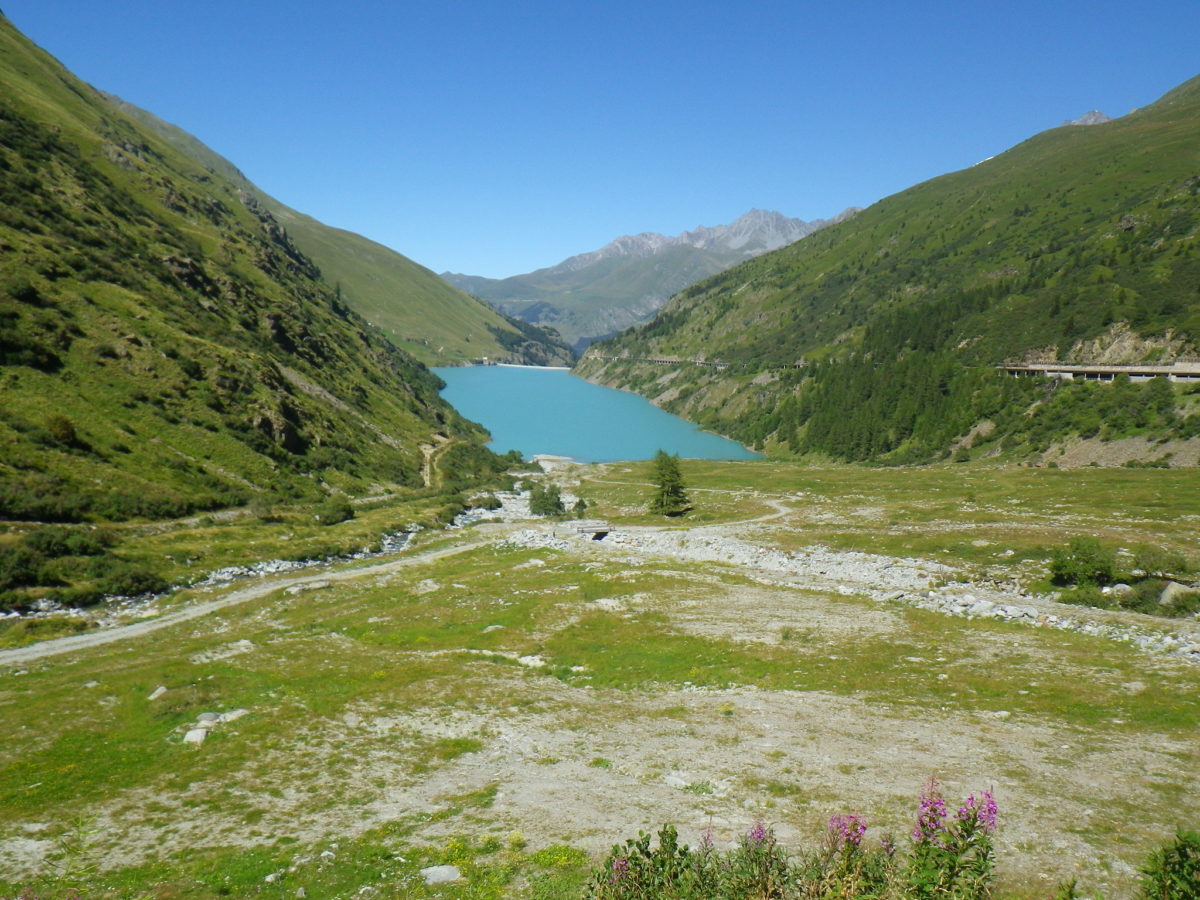 A mountain top adventure which follows on from the other environmental solutions deployed by Poralu Marine. The French company innovates and makes a firm commitment to conserve the environment. The example of the floating solar power station on the Lac des Toules (Switzerland), a Romande Energie SA project in which Poralu Marine is participating actively, provides yet more proof of its commitment.

Perched at an altitude of 1810 metres in the municipality of Bourg-Saint-Pierre in French-speaking Switzerland, the Lac de Toules will welcome a world first on the initiative of Romande Energie SA: the very first large-scale floating solar farm in an Alpine environment. In the framework of a strong partnership Poralu Marine is developing the entire floating structure on which the solar panels will be installed.

This is Poralu Marine’s second experience of installing a floating solar farm, with the first one having taken place in Canada. But this is the first at altitude. Poralu Marine is used to difficult conditions and must take into account the very harsh temperatures, anticipate the weight of the snow on the panels and the encroaching ice, not to mention winds blowing at up to 120 km/h! The company’s capacity for innovation is proof of this.

The project is conducted in three stages:

This large-scale floating solar power station could be established in 2021. It should produce nearly 23 million kilowatt hours per year, i.e. the equivalent of the annual consumption of 6400 households. Its advantage is that it will be able to produce up to 50% more energy than a farm of the same size located on the plain, due in particular to the reflection of the light on the snow.